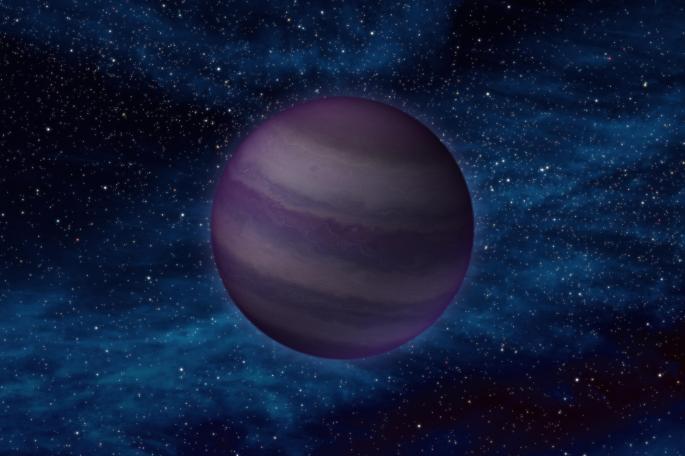 Space news (Astrophysics: The search for nearby planets; Backyard Worlds: Planet 9) – the outer reaches of our solar system beyond Neptune and neighboring interstellar space –

NASA’s Backyard Worlds: Planet 9 invites you to join the human journey to the beginning of space and time by helping astronomers search for undiscovered worlds on the outer fringes of our solar system and wandering in nearby interstellar space. Just by viewing brief movies created by using images taken by NASA’s Wide-field Infrared Survey Explorer (WISE) and then picking out moving objects in the frames. You can help find interesting things for scientists to study further and you might even get your name on any scientific papers written on the subject. Watch this NASA video on the new website

“There are just over four light-years between Neptune and Proxima Centauri, the nearest star, and much of this vast territory is unexplored,” said lead researcher Marc Kuchner, an astrophysicist at NASA’s Goddard Space Flight Center in Greenbelt, Maryland. “Because there’s so little sunlight, even large objects in that region barely shine in visible light. But by looking in the infrared, WISE may have imaged objects we otherwise would have missed.”

WISE is just one of many repurposed, retasked spacecraft working beyond the years’ designers and engineers first proposed for their space mission. After being told to stand down in 2011, our intrepid space explorer was reassigned a new mission by NASA in 2013, to identify hazardous near-Earth asteroids and comets. They also gave the old space horse a new name, the Near-Earth Object Wide-field Infrared Survey Explorer (NEOWISE).

People deciding to join the human journey to the beginning of space and time through this invitation search for unknown objects beyond Neptune using data provided by NEOWISE. You’ll be looking for asteroids and comets possibly on a collision course with Earth. You could also discover the fabled Planet X or a brown dwarf star too faint to be seen in nearby interstellar space, like the brown dwarf star called WISE 0855-0714.

“Brown dwarfs form like stars but evolve like planets, and the coldest ones are much like Jupiter,” said team member Jackie Faherty, an astronomer at the American Museum of Natural History in New York. “By using Backyard Worlds: Planet 9, the public can help us discover more of these strange rogue worlds.”

You might be wondering what your tired eyes can do to help NASA scientists? Objects closer to the solar system move across the sky at different rates, unlike ones further away. The most efficient way to search for them is by systematically looking for moving objects in NEOWISE data. Computers are normally used for this job, but human eyes are often better at picking out important moving objects among all the other things on the screen.

On Backyard Worlds: Planet 9, millions of people from around the world watch millions of short animations showing how a small patch of the sky has changed over many years. Any important moving objects noticed can be flagged by astronomers for further study. The discoverer could even be given credit in scientific papers written on the subject. This is your chance to join the human journey to the beginning of space and time and get noticed.

“Backyard Worlds: Planet 9 has the potential to unlock once-in-a-century discoveries, and it’s exciting to think they could be spotted first by a citizen scientist,” said team member Aaron Meisner, a postdoctoral researcher at the University of California, Berkeley, who specializes in analyzing WISE images.

Learn about NASA’s engineers testing a prototype asteroid capture system ARM astronauts could use to capture a boulder from the surface of a near-Earth asteroid in the near future.

Read about NASA’s successor to the Curiosity rover, the Mars 2020 rover, and its updated plans.

Learn more about NASA’s contributions to the human journey to the beginning of space and time here.

Learn more about the discoveries and work of WISE.